Magnus Carlsen has been the world’s number one player for more than a decade, has won more super tournaments than anyone ever and is still in his prime. He is the only player to repeatedly win the world championships in classical, speed and blitz chess formats. This book details his remarkable rise and how he acquired the crucial skills of 21st century grandmaster chess.

This book take you through how he wins by analysing 60 of the games that made him who he is, describing the intricacies behind his and his opponent’s strategies, the tactical justification of moves and the psychological battle in each one.

How to be good at chess. 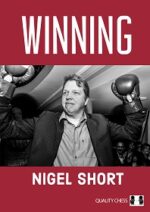 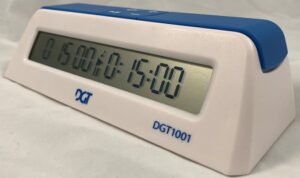